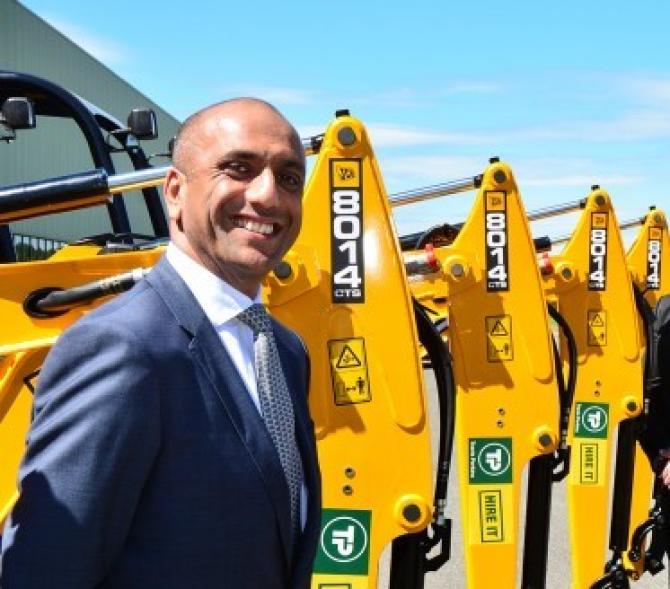 WRIGHTBUS employees  who were laid off when the company went into administration last month  will have to re-apply for their positions.
English industrialist Jo Bamford, son of JCB chairman Lord Bamford, concluded a deal to buy the business and its assets last Tuesday afternoon.
The deal  was ratified  by Deloitte, who have been running the company's affairs since September 25, when 1,200 people were laid off.
The 60 original staff retained by the joint administrators have transferred to Bamford Bus Company under the terms of the agreement.
However, the  new owners say they are “currently determining the size and composition of the workforce required for its future plans.”
There is no clarity as yet on how many of the former workers might be re-hired.
Buta Atwal, a former senior JCB executive, who has been appointed chief executive, said: "Recruitment will begin over the coming weeks."