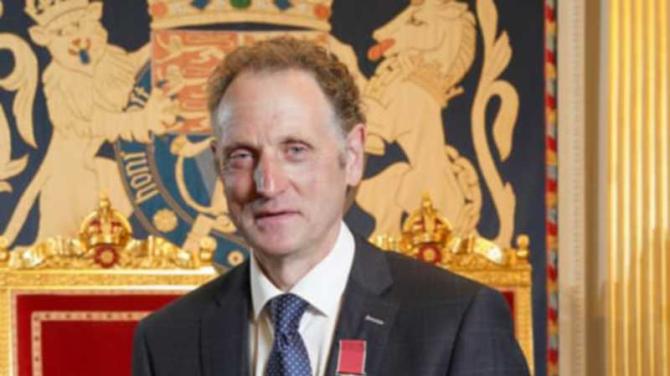 Andy McClarty, whose summer charity plant sale at First Garvagh Presbyterian Church Hall raised £8,000 for Macmillan Cancer Support, said: "It was a great day; one of the best of my life."

Andy and his team of tireless helpers, he affectionately calls his 'Blue Rinse Brigade,' are staging their annual festive fundraiser at First Garvagh Presbyterian Church on Saturday, December 7, from 10am until 2pm.

All proceeds will go to the Alzheimer's Society.

* For full story see this week's Coleraine and Ballymoney Chronicles.