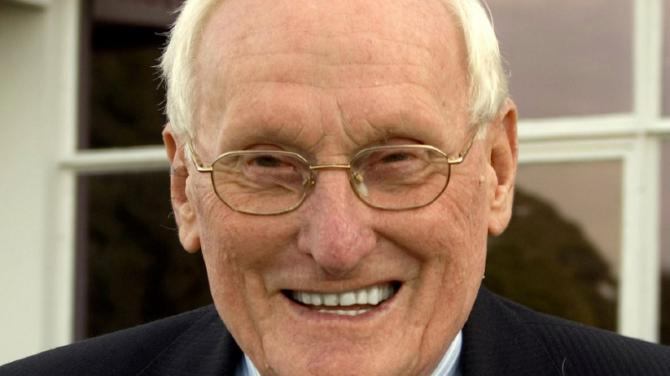 WITHIN minutes of the 'done deal' at Wrightbus, the man who took the Ballymena firm to global heights phoned the Ballymena Guardian, sister paper of The Chronicle, to voice his approval.

Sir William Wright's emotional first thoughts were for the workers who had helped make Wrightbus a byword for excellence and innovation in the world of public transport engineering.

He thanked staff who had sent bouquets of flowers and cards to him and his wife.

"What more could I ask from boys who were going to lose their jobs? I was truly moved by that gesture," he told Guardian Editor, Des Blackadder.

Sir William spoke of his confidence that many men would find work at 'what they do best' and added that there were many deals for Wrightbus products ready to happen.

"At this stage I am just grateful there has been a resolution and people can now move forward. I'm sure that Jo Bamford will be the right person to drive the business forward. It's been a trying time for the family and for my son but now we have a deal thatb should be welcomed as good news for everyone in Ballymena."

Sir William Wright's comments came as news emerged on Friday morning that a deal had been reached in principle for the sale of Wrightbus.

Bidder Jo Bamford said agreement had been reached with 'the Wright family for the Wrightbus factory and land.'

Mr Bamford, an English industrialist, wants to buy the Wrightbus business and the factory through his Ryse Hydrogen company.

Keep up to date with latest developments with The Chronicle via our website and social media channels and, of course, in Tuesday's newspaper.