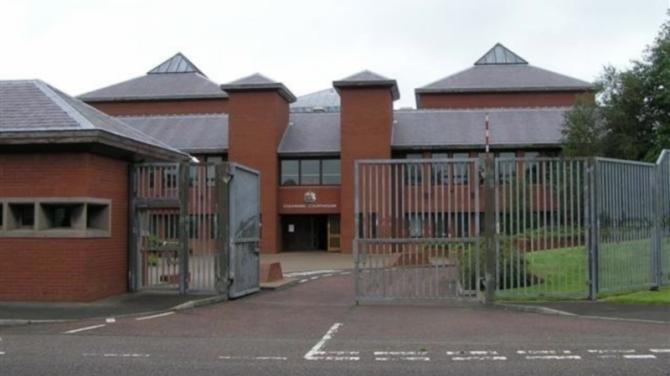 Gareth Lee Morrow, of Woodburn Crescent, also faced a charge of assaulting a police constable in the execution of his duty on October 5 this year.

The 28-year-old was further charged with assaulting a man on the same date and harassing the woman he is accused of attempting to murder between August 1 last year and October 5 this year.

Morrow was dressed in a light grey tracksuit during the brief hearing at Coleraine Courthouse.

He spoke only to confirm that he understood the charges.