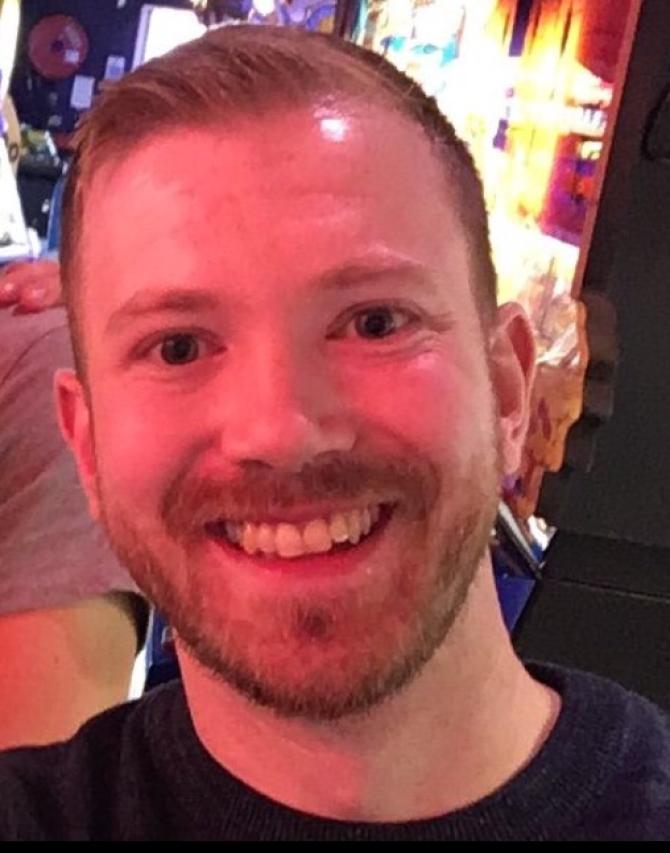 A FORMER Coleraine schoolboy who was one of the first police officers on the scene of the Manchester Arena terrorist attack has spoken of the carnage he witnessed in a bid to help others suffering from post-traumatic stress disorder.

Lee Howard, 31, who lived in the town from the age of 11 after moving from Bangor, attended North Coast Integrated College until completing his A level studies.

He is believed to have been the only Northern Irish policeman at the venue on May 22, 2017 when 22 people, including children and teenagers, died and almost 140 were injured.

They were attending an Ariana Grande concert when a radical Islamist suicide bomber detonated a deadly device packed with nuts and bolts, killing himself in the process.

Since the atrocity, Mr Howard, a serving Greater Manchester Police officer, has been battling PTSD and is only now able to talk about what happened.

In sharing his experiences, he is hoping to help other emergency service personnel struggling to cope with mental health difficulties.

He told the Chronicle: “I can’t quite believe I am doing this but I have a desire to raise awareness and help others.