Gavin takes the plunge for charity 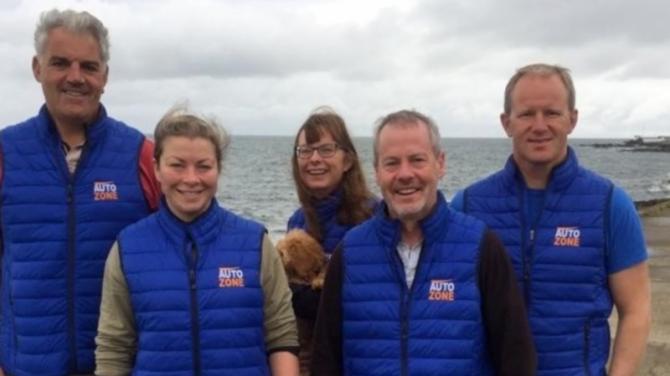 GETTING repeatedly stung by jellyfish was a small price to pay for a big-hearted Coleraine businessman who swam the North Channel for a cause close to his heart.

Gavin Smyth, Managing Director of Autozone, and four team members took the plunge from Donaghadee, in the early hours of Sunday, September 8, with their sights firmly set on reaching Portpatrick in Scotland later that same day.

See the full story in this week's Coleraine Chronicle.

* Donations can still be made via the Autozone Coleraine Facebook page. 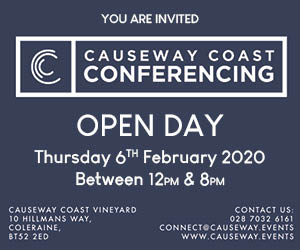