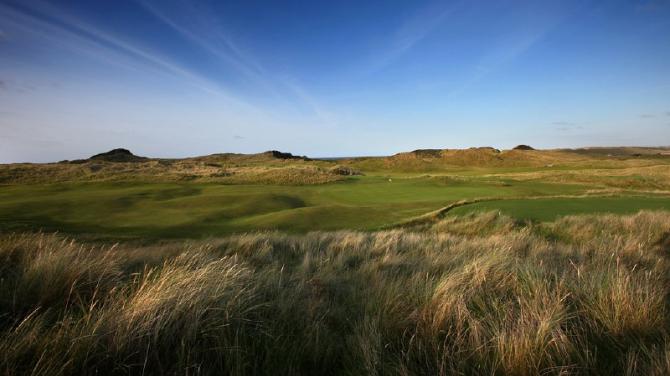 THE golf club bidding to host the Irish Open is seeking retrospective planning approval for course upgrades after “a third party” complaint resulted in a threat of council legal action.

Castlerock Golf Club has entered into talks with European Tour officials in the hope of following Royal Portrush, Portstewart and Royal County Down as a host the Rolex Series tournament in 2021.

The club has already completed alterations aimed at stiffening the test offered by the Bannside links in advance of the event.

When it began work last year, the club was assured by the designers that, based on their “extensive experience” across the UK and Ireland, planning permission was not required.