Council service cuts to be 'significant' 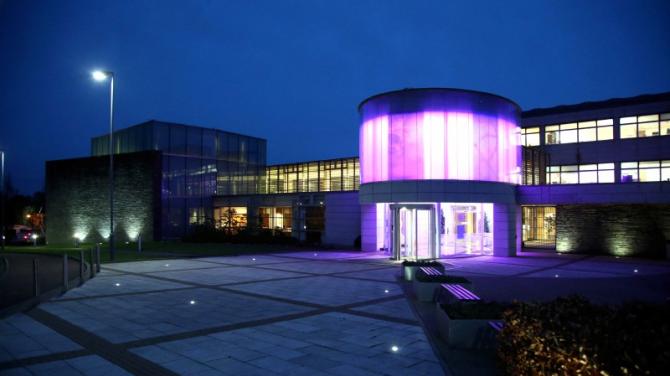 SENIOR council officers have proposed slashing “a significant number of services” from September 1.

The measures were discussed behind closed doors by members of the committee which oversees the council's biggest spending department earlier this month.

At the same meeting, members of the Environmental Services Committee were told of a £4m overspend.

The deficit was due to be discussed “in committee,” alongside measures to address it, but was aired in public at the insistence of elected members.