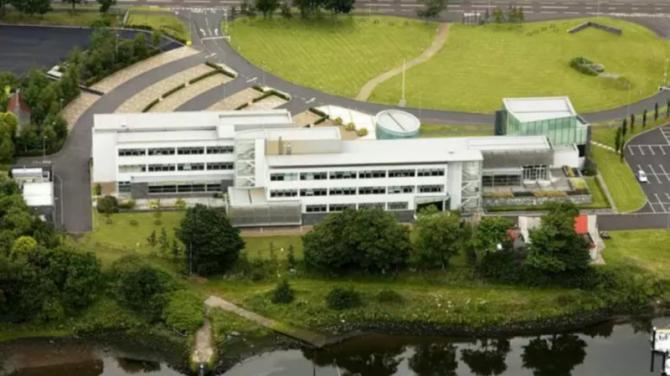 A COUNCILLOR has hit back at scathing comments from a trade union official claiming that Causeway Coast and Glens Council's financial woes are "self-inflicted" and caused by a three-year rates freeze.

NIPSA's Alan Law lashed out in the Chronicle last week after councillors were told how spiralling costs, including a pay hike taking low paid workers on to a Living Wage, had led to a £3.9m overspend in the council's Environmental Services department budget.

UUP Cllr Richard Holmes said: "Alan Law seems to think the position the council finds itself in is all to do with freezing the rates. But he could not be further from the truth. The situation is entirely down to an inability to set budgets and ensure that the council delivers on its targets."