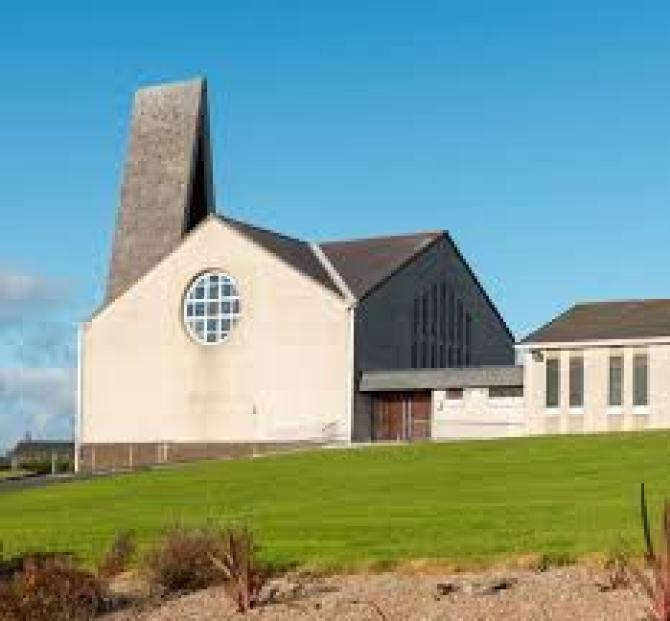 A HEARTBROKEN Articlave family is mourning the sudden death of a ‘devoted grandpa' in a road crash which also seriously injured one of his seven sons.

Much-loved Edward Montgomery, 63, who was known as Eddie, passed away on Friday, August 9 after being involved in a two-car collision at Quilly Road, near his Articlave home.