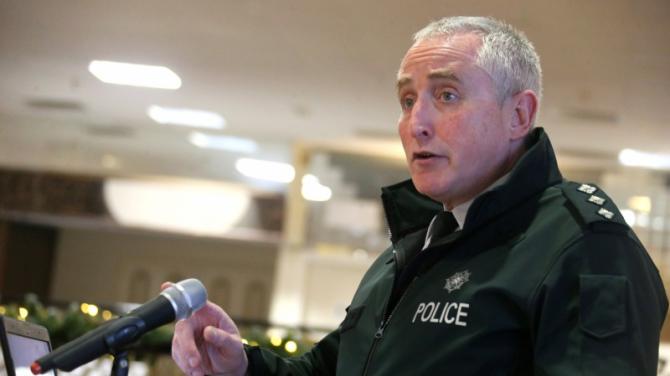 THE number of rapes investigated by police in the Causeway Coast and Glens district jumped by almost 30 per cent in just 12 months.

The rape statistics were included in a report delivered to the local Policing and Community Safety Partnership (PCSP) earlier this summer.