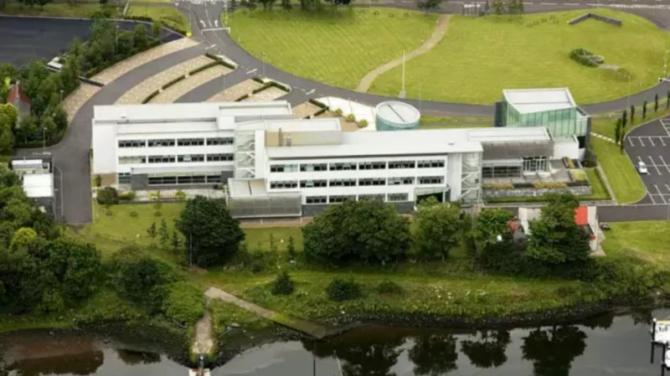 A £4m deficit facing the council's biggest spending department has been described as a financial “car crash.”

Spiralling costs, including a pay hike which took low paid workers onto a living wage, coupled with an inability to make cuts amid static income from rates, have led Environmental Services to spend £3.9m more than its budget.

News of the crises emerged from a Causeway Coast and Glens council meeting scheduled to take place behind closed doors last Tuesday evening.

It was discussed in open committee after members insisted that the public had a right to know the extent of the difficulties.