The clock is ticking for stroke shake-up feedback 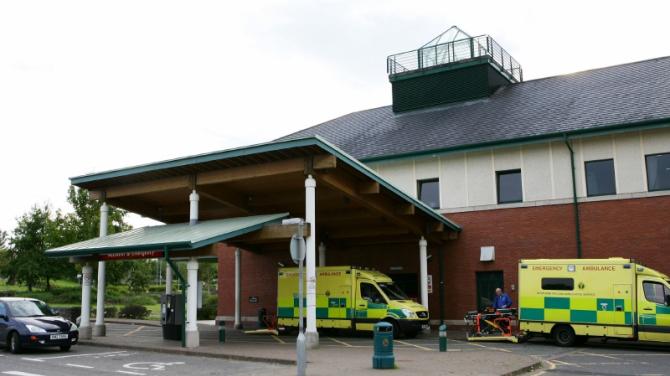 AS the closing date looms for the public to have their say on a radical shake-up of stroke services in Northern Ireland, North Coast residents are being urged to make their voices heard before it is too late.

A public consultation on the far-reaching proposals, which do not include Causeway Hospital in the new vision for stroke treatment, has been extended until August 30.

The ‘reshaping’ of stroke proposals involve the existing 11 centres being slashed by almost half to provide expert round-the-clock care.

Department of Health chiefs insist that the new ‘hyperacute’ stroke units will ensure patients have access to the “best possible care in regional centres of excellence.”

But Cliodhna Rae, from the Causeway Hospital Campaign, told the Chronicle: “We have grave concerns over the distribution of the centres of acute stroke care.

“None of the eight proposals include Causeway as a centre for stroke care. The most important driver for these changes is the development of thrombectomy.” (The procedure of removing a blood clot from a blood vessel).