More than 4,000 attended Causeway emergency department in one month 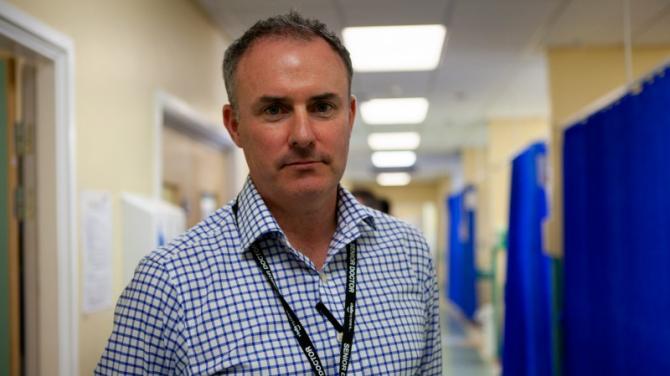 PATIENTS arriving at Causeway Hospital's emergency department in June waited around 32 minutes from initial assessment to the start of their treatment, the latest Department of Health figures show.

Statistics reveal that there were 4,121 attendances at Causeway A & E in June, compared to 4,088 in June 2018, with the Royal Victoria and Ulster Hospitals the busiest.

Causeway was among four Type 1 emergency departments that achieved the 80 percent target of commencing treatment within two hours of being triaged (initially assessed by a medical professional).

And the story was the same for the Coleraine hospital in April and May when 90 percent of patients commenced treatment in two hours.

*You can read the full story inside this week's Chronicle.