Members to have say in Open return 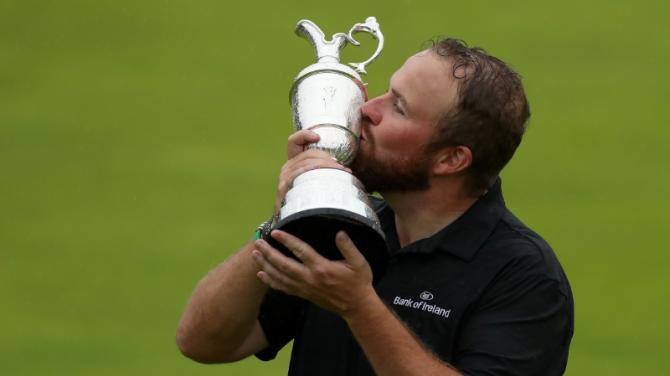 THE dust had barely settled on the Open Championship before speculation began over its return.

While 2024 has been mentioned as a likely date, the R&A will only say that Portrush is now firmly established on its rota of 10 venues.

Of course, re-staging the tournament here will also require the consent of members of Royal Portrush.

The course remained off-limits the day after Shane Lowry lifted the Claret Jug as the R&A entertained corporate sponsors and their guests.

But by Tuesday the members had the links back to themselves.

In the coming weeks, club officials will undertake a debrief process, considering what went right and what, if anything, could have been done better.

They will also compile a list of repairs. The golf course and surrounding landscape will inevitably have sustained damage from the 200,000 spectators, plus construction work on grandstands, hospitality facilities, and media operations.

The club will then negotiate with the R&A over the bill.

Members will be consulted for their views on the event and how they feel about hosting future tournaments.

After that, a report will be sent to the R&A.

Only then will the R&A's Championship Committee consider a possible return date.

*You can read more on this inside this week's Chronicle.