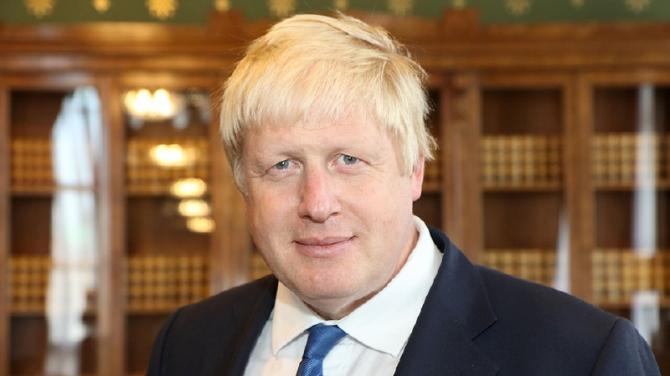 PRIME Minister Boris Johnson has announced that Causeway Coast and Glens will share in a £300m funding package for Scotland, Wales, and Northern Ireland.

The PM said he wished to support growth in “mid south west Northern Ireland and Causeway Coast and Glens” and also to complete a deal for Londonderry and the north west.

News of the cash boost was delivered by Number 10 ahead of Mr Johnson’s first official visit to Scotland yesterday (Monday).

The PM did not reveal details of the spending plans in Causeway Coast and Glens. However MP Gregory Campbell told the Chronicle he'd been working in Westminster to promote “projects” on behalf of the council.

*Read more on the Prime Minister's thoughts and comments from DUP MP Gregory Campbell inside this week's Chronicle.