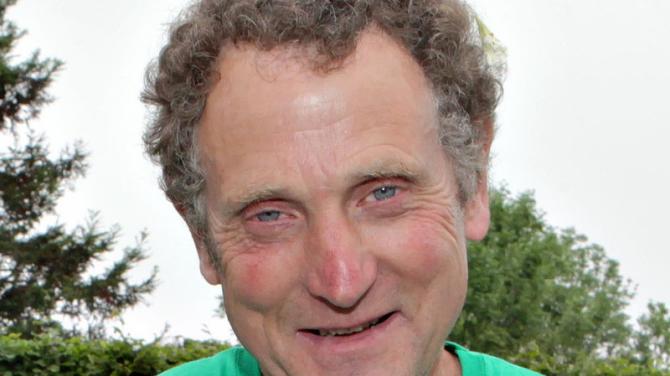 A GREEN-FINGERED Garvagh grandfather has received the BEM in the Queen’s Birthday Honours in recognition of his services to charity spanning more than two decades.

He told The Chronicle: “I'm absolutely delighted to receive this amazing honour; it came as a very big surprise.”

During the past 21 years the father-of-three has raised nearly £90,000 for the worthy cause and he has also boosted the coffers of the Alzheimer's Society, in memory of his parents.