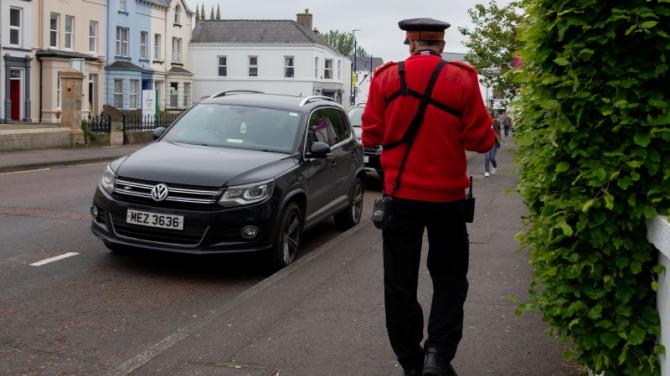 THE CHRONICLE can reveal that there has been a rise of just over 14% of on-street penalty charge notices (PCN).

According to statistics from the Department of Infrastructure, a total of 928 PCN's were issued between January to March last year throughout towns and villages within the Causeway Coast and Glens Borough Council.

However, between the same time frame this year, a total of 1060 PCN's were handed out, marking an increase of 14.2%.

The biggest rise was in Portrush, the home of this year's Open Championship, with 85 PCN's being issued between January to March this year. This is a significant rise in the 40 parking tickets that were handed out in the same time period during 2018.

*Read the full story inside the Chronicle, which is available to buy today.