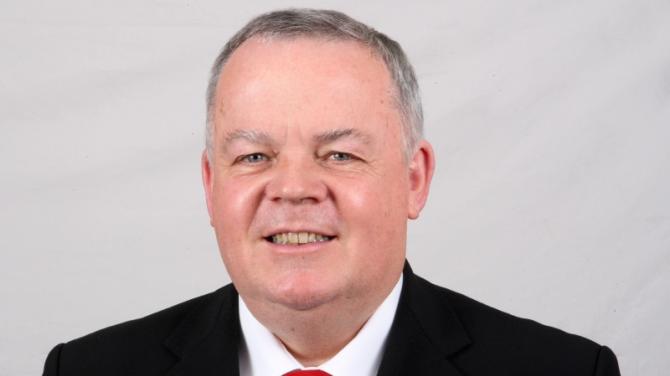 AN MLA says he will report PUP Councillor Russell Watton to the Local Government Standards watchdog.

The SDLP's John Dallat accused Mr Watton of promoting an illegal organisation when speaking about his terrorist past in an interview with the Chronicle last week (pictured above).

Mr Dallat said the views he expressed had “caused great hurt” and fear among victims of UVF violence.

And he insisted Mr Watton should face the Local Government Commissioner for Standards over an interview that went “far beyond the pale” in promoting an organisation guilty of the most heinous crimes.

In the article, Mr Watton said he had no regrets about his UVF past, other than the effect it had on his family.

He spoke about his role in bombing the Salmon Leap restaurant and his conviction for a “gratuitous” gun attack which left him facing three life sentences.

*Read more on this in this week's Chronicle.