Watton: no regrets over terror past 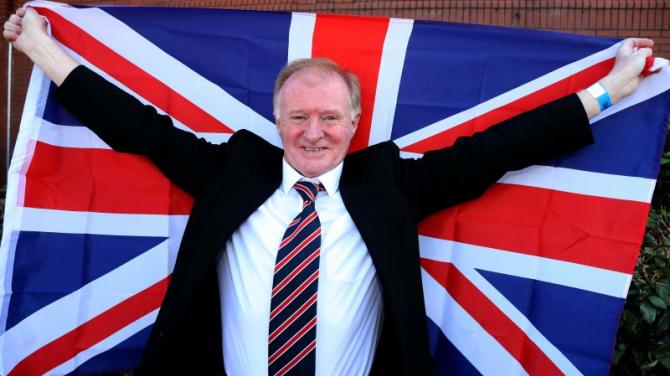 In an extraordinary interview with the Chronicle, Russell Watton talks about his role in bombing the Salmon Leap restaurant, a premature explosion that killed four comrades and his conviction for a “gratuitous” gun attack which left him facing three life sentences.

Mr Watton said was motivated by a thirst for revenge over IRA atrocities and had “no great interest” in his own side's victims.

And he refused to condemn continued paramilitary activity on Coleraine's estates, stating simply that it was “a fact” banned organisations were able to tackle drug dealers better than police.

He did, however, acknowledge he'd made mistakes, and said he now did his best to persuade young people not to follow in his tracks.

And he insisted he used what influence he had with paramilitaries in a “positive manner”.

*Read the full story in this week's Chronicle, out today.