Local lives could be placed at risk 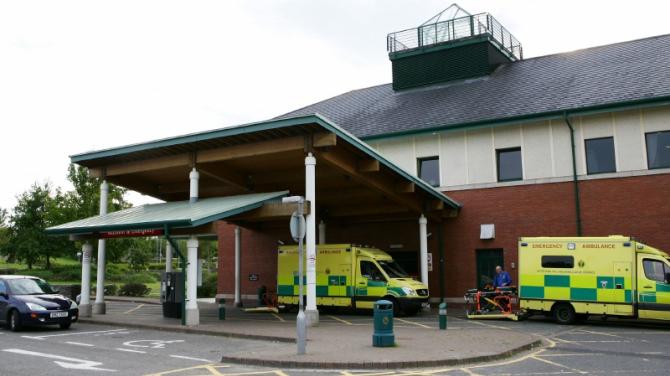 A drastic reduction in the number of stroke units could place local lives at risk, according to a recently retired senior consultant from the Causeway Hospital.

Currently, services are spread across the Province's eight acute hospitals.

Under radical proposals tabled by the Department of Health, it could end up with between three and five ‘hyper acute’ units.

A proposed three-unit model would include Belfast's RVH, Craigavon and Altnagelvin.

And, with time of paramount importance when it comes to treatment, that would leave patients living near the North Coast vulnerable, according to Dr Fergal Tracey.

“What they are saying is that all strokes should be treated by units with at least six Stroke Consultants,” he said.

“Now, I would acknowledge that the current service in the Causeway needs investment, but if a model without Antrim as a hyper acute unit is adopted there will be far worse outcomes for patients from the North Coast area compared to Belfast.

“But we need investment here too – I would suggest treatment could be started in Coleraine and the patient transferred to another centre such as the RVH.”