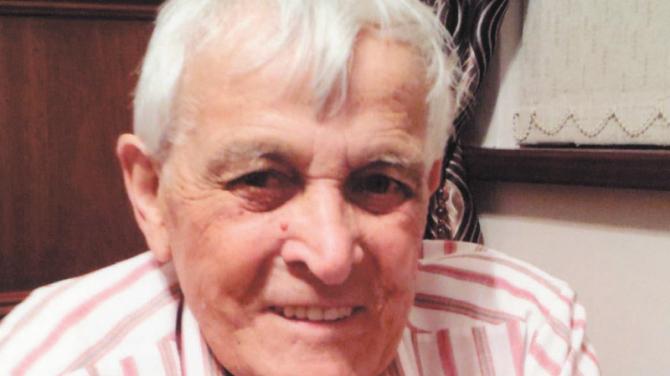 A HEARTBROKEN Coleraine family have been plunged into sadness again following the death of a devoted father, just weeks after his daughter's tragic passing.

Widower William McKee, 90, of Laurel Hill, died peacefully at Causeway Hospital on March 26, 26 days after his daughter Wilma, 57, lost her battle for life at his home.

At one stage the father-of-four, who was known as Willie, and Wilma, who was diagnosed with a very rare and aggressive cancer just days before Christmas, were in next-door rooms at the Coleraine hospital.