Kilrea playgroup counts the cost after a late-night break-in 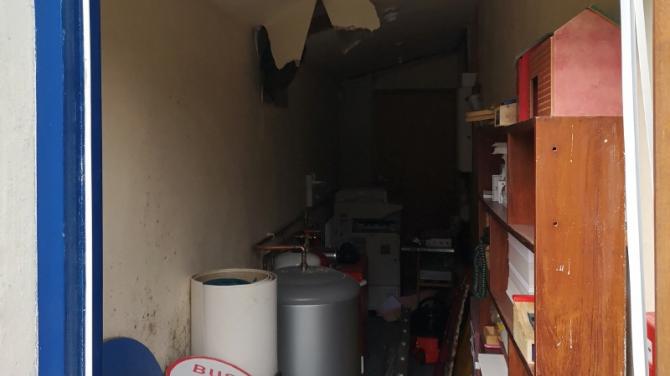 A KILREA playgroup is counting the cost after being targeted for the seventh time in just five weeks by intruders who left a trail of destruction.

The raiders, who finally gained access to the Kilrea Community Early Years Playgroup at Moneygran Road, on the outskirts of the town, damaged all the doors and windows with a crowbar before making off empty-handed.

Heather Kelso, a Trustee of the hall who has been involved with the cross-community group for four decades, told The Chronicle that the latest raid had been discovered on Thursday, March 21.

She said: “We've had enough; it's so frustrating because all we want is to get on with our job and to be left in peace to look after the children."

Police are currently seeking for information.