AVX is out of this world 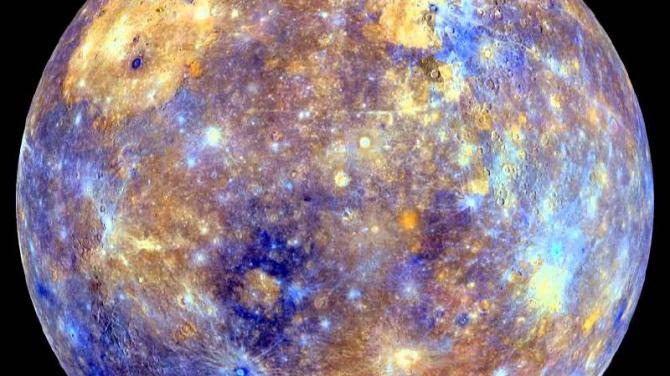 COMPONENTS made in Coleraine are on a unique voyage of discovery to Mercury as part of a seven-year space mission, The Chronicle can exclusively reveal.

BepiColumbo, the first European space exploration to the planet closest to the sun, was built with capacitors manufactured by AVX which is qualified to supply vital parts to the European Space Agency and National Aeronautics and Space Administration.

The European mission, which will help our understanding of the formation of the solar system and inner rocky planets, comprises two satellites launched together on an Ariane rocket in French Guiana last October. Their arrival is planned for December 2025 following a flyby of Earth, two of Venus and six of Mercury.

Coleraine components have also blasted off to Mars as part of studies of rock samples on the planet's surface and AVX is playing a vital part in the Orion NASA crewed spacecraft project.

The company's links with the space industry are being celebrated as AVX toasts its 40th anniversary in Coleraine.

*See the full story inside this week's Chronicle.