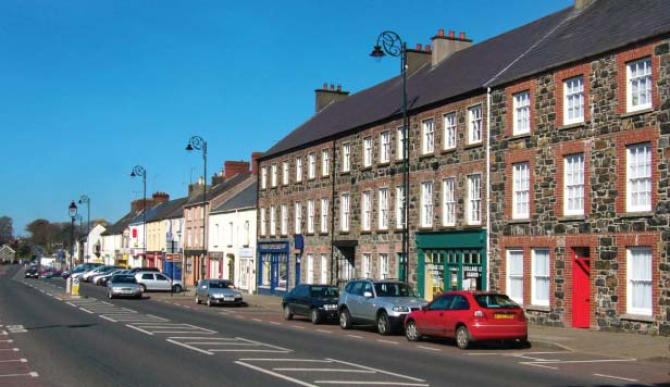 A former Mayor has praised public-spirited Garvagh residents for their “bravery and community spirit” following a spate of alleged weekend incidents in the town.

The DUP's Michelle Knight-McQuillan told the Chronicle: “It is my understanding that a number of disturbing criminal events took place over the weekend in Garvagh.

“I've been told there was an attempted robbery and staff were threatened in a local shop. An employee's handbag was taken, a car was reportedly stolen and older members of the community were disturbed in their homes.”

She added: “Thanks to the quick-thinking of the local community, who managed to detain the suspects until the police arrived, they were apprehended.

“This shows the true spirit of the local community, when faced with aversion they pull together and look out for each other.

“I would like to put on record my thanks to those who helped bring the situation under control, for their bravery and community spirit. Had it not been for their actions, I dread to think what else may have occurred.