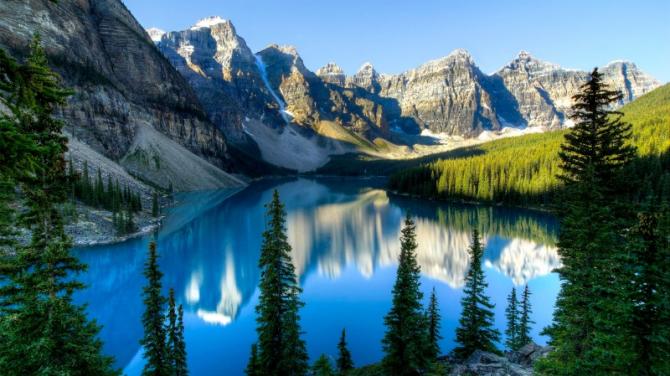 The memory of a much-loved Garvagh man will live on when his heartbroken sister treks to the Canadian Rockies this summer to raise funds for the charity that cared for him in his final days.

Bob Porter, who passed away on February 15, grew up and lived in Garvagh but was well known and loved across the North Coast for his joy of life, sense of fun and making the world a happier place.

His sister Rebecca Burrough, who spent many years living in Portstewart and Ballymoney with her husband Graham, has her hopes pinned on raising £15,000 for Marie Curie as a token of thanks for the charity’s skills, kindess and professionalism.

She said: “After a brief but valiant battle against an aggressive brain tumour which he fought with the determination and optimism that defined his life, Bob tragically succumbed to his illness.

“Bob touched the lives of so many people who had the good fortune to call him a friend; from his earliest childhood days all the way through to his colleagues.”