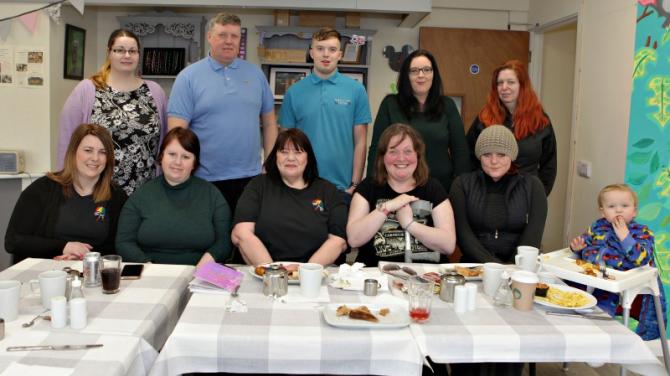 Coleraine based charity, Parents Unite Northern Ireland, has been nominated for a top award in the Family First Spring Awards which are due to take place in early March.

The locally based support group targets children who live in the Coleraine area but their group has attracted parents and their children from across the province. Many children with learning disabilities or other differing needs struggle to fit into society and the aim of the charity is to help children and young people to become established in every day life.

Grainne Whyte and Yvonne King established Parents Unite last year and both ladies insisted that they are “flattered” to have been nominated for the award.

Speaking to the Chronicle, Yvonne King said: “We are really blown away by the whole thing but it is great to be up for such an award and it is great to see so many people getting behing us.

“Things have grown so much for us inside the last year because wen we started out we used to organise events for the kids every few weeks but it proved to be so popular that now we have plans all the time,” they said.

*Read the full story inside this week's Chronicle