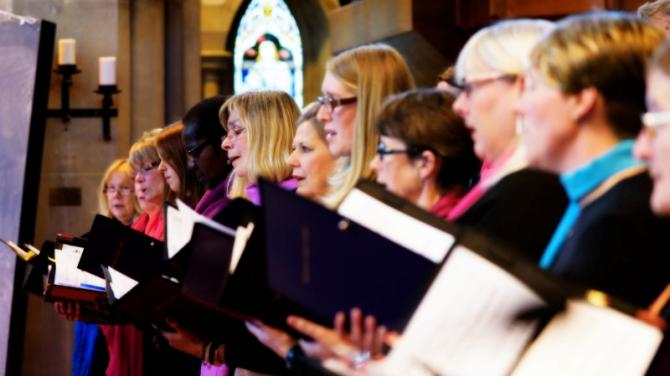 A council committee has approved plans to launch a brand new choral music festival in Coleraine.

Officers say the borough can tap into a booming craze for singing in choirs and create an event focused on participants as much as spectators.

Members of the Leisure and Development Committee were told that 2.1m people sing regularly in choirs across the UK.

Northern Ireland already hosts two successful choral festivals – in Derry and Bangor - and the council has identified an appetite for more events.

The event will be a reincarnation of the 'Rhythm of the Bann' brand which failed to take off when it was launched in 2017.

Although it did better last year, council suggested that was only because it was merged with Coleraine's one-off hosting of Armed Forces Day.

If approved by full council later this month, 2019's launch will centre around a “gala performance” rather than a programme of events, with the aim of promoting a full blown festival next year.

The council believes it can attract up to 800 participants by year four.