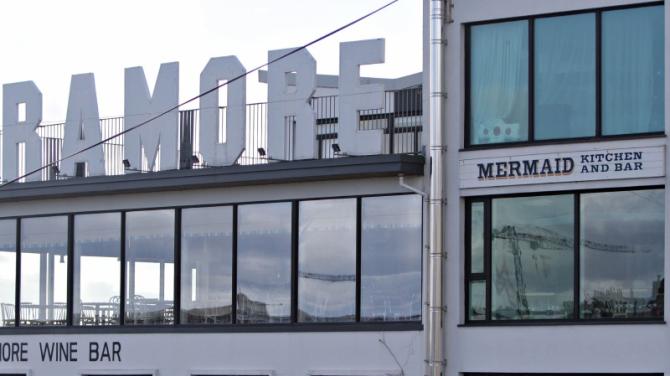 PORTRUSH’S most famous restauranteurs have been named on the Queen's New Year's Honours List.

The owners of the Ramore Wine Bar Complex, George and Jane McAlpin were awarded British Empire Medals for services to the tourist industry.

The couple have built a multi-million pound catering business that includes the Harbour Bar and Neptune and Prawn.

The couple took over the Ramore bar from Jane’s parents in the early 1980s running it first as a fine dining restaurant before adding an informal wine bar on the floor below.

As the decade wore on the pair's ambition grew and they'd soon flipped the two formats around, bringing the increasingly popular wine bar to the larger space upstairs.

Next they revamped the Ramore itself, opening a cocktail bar, replacing the fine dining restaurant with a pizzeria, and creating the upmarket Mermaid upstairs.