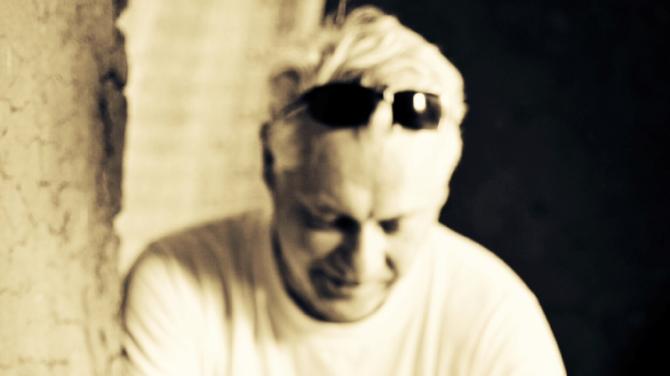 A RETIRED Coleraine music teacher struck the right note after being recognised in the New Year Honours List.

Grandfather Peter Wilson, who lives on the town's Lodge Road, was awarded the British Empire Medal (BEM) for services to community cohesion in Northern Ireland through music.

During the 1990s Peter, 65, who has recently retired from teaching piano and voice, worked with two school choirs in Portadown.

The father-of-two, who has lived in Coleraine for 18 years, took the combined choir on tour to the US where they performed at the White House in 1997 and Canada in 2000.

He told The Chronicle: “I was really excited but also surprised when I received notification of the honour. It's a lovely way to mark my retirement.”

World renowned artist and sculptor Ross Wilson, who lives on the outskirts of Coleraine, also received a BEM for services to charity and under privileged communities in Northern Ireland.

He said: “This goes back a long way when I worked with projects in Belfast in marginalised communities affected by post Troubles stress.

In February 2017 Ross took part in the Tearfund Cycle of Hope to Rwanda, helping to raise vital funds for the charity and making unforgettable memories.

He said: “I met a little girl in the remote Gashora area of Rwanda, she lived in very humble surroundings and had no toys, no shoes and no running water. But she did have an old Biro pen and a little dusty jotter.

“In the middle of a remote Rwandan village I found this little girl being creative. She had filled the jotter with drawings about her life.

“She couldn’t speak much English but the first drawing in her jotter was a self portrait. By pointing at each little drawing she shared her world and her story with me.

“I was blown away by her creativity. No-one had taught this child how to draw, and she had never heard the word ‘art,’ yet she was sharing her world with me through her creativity, through her unique narrative, opening a window on to her very different world, helping me to see her circumstances of life and need.

“She had nothing, and yet she was a happy child because of her creativity, her ability to share, to communicate.

“It is moments like this that inspire me and motivate me to work with those in need who, in spite of that need, have much to offer, have much to give.”