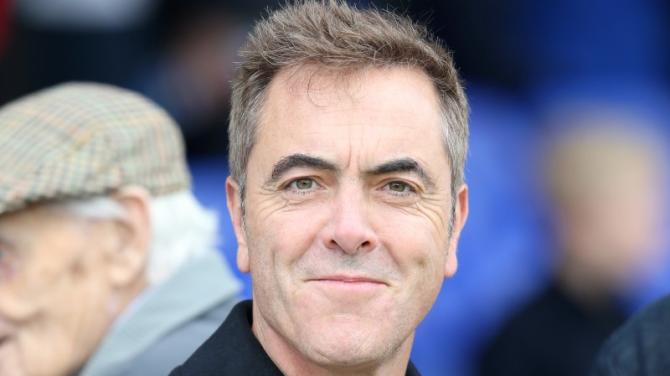 The building, which is already nearing completion in a leafy Portrush neighbourhood, has been rejected because a first floor window overlooks next door properties.

The proposal was originally lodged in 2016 by a London-registered property company of which Mr Nesbitt is a director.

Neighbours objected to a bedroom window overlooking their property, but the plan was approved in September last year when the applicant changed the design.

Mr Nesbitt's agent has since insisted this was done knowing it could be reinstated under “permitted development rights” in a bid to avoid involving the Causeway Coast and Glens' planning committee.

So, when a second application was lodged earlier this year, updating the design to include a first floor balcony, the controversial window was left in place.

The council now acknowledges it should have made removing the window a formal condition of last September's planning approval.

*For more on this, see this week's Coleraine Chronicle.