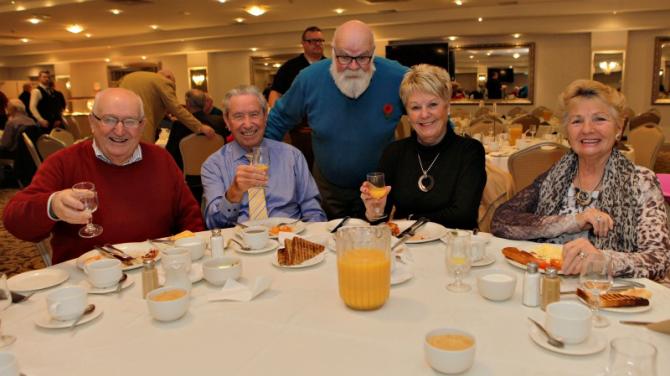 Now, with less than three weeks to go until the start of his festive fundraiser, the former Coleraine Town Hall caretaker is looking to finish the year on a high.

“I would love to finish this year having raised £35,000,” says the popular grandad.

“But we’ll see what happens. A lot depends on the weather but I’d be hopeful we’ll do well,” he added.

*More on this in this week's Coleraine Chronicle.