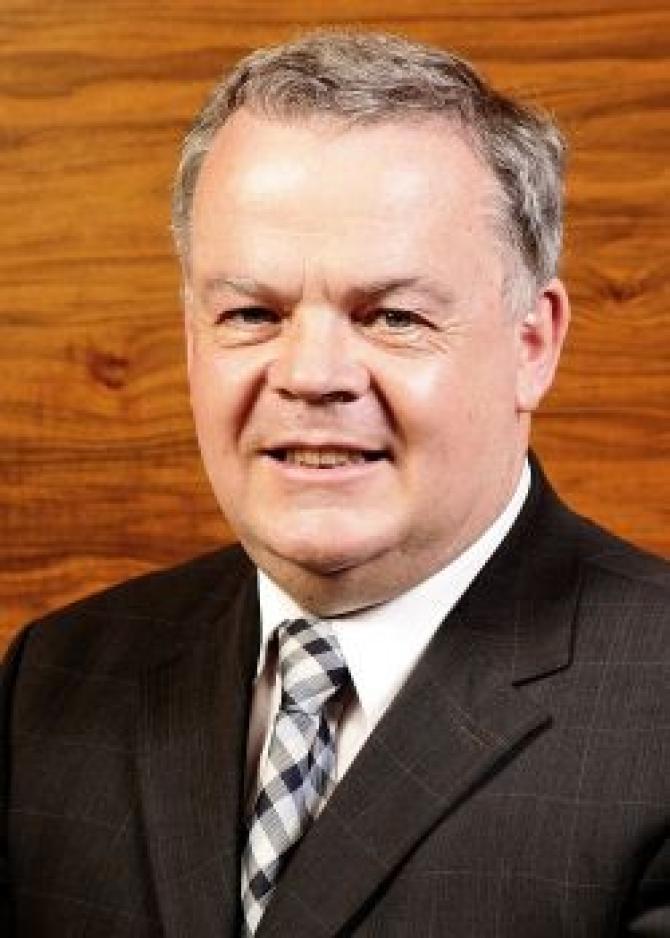 EAST Derry SDLP Assembly Member John Dallat has met the PSNI to highlight his concerns following the paramilitary style shooting in Garvagh which left a 45-year-old man with gunshot wounds to his arms and legs and his young daughter "severely traumatised."

The victim is believed to still be receiving treatment at Altnagelvin Hospital for potentially life-changing injuries after a masked gang broke into a property at Kurin Lane on Saturday, October 27.

The intruders shot and beat him after his teenage daughter offered her piggy bank savings in a vain bid to save him.

Mr Dallat said the girl, who ran to a neighbour's home to raise the alarm, had been "subjected to an appalling experience” which he described as “one of the worst examples of child abuse” he has come across.

He added: "Whatever the excuses for entering anyone’s home, to inflict grievous and life-changing injuries on an adult and subject his young daughter to the most appalling psychological experiences those involved must be brought to justice.

“This criminal gang is not the ‘alternative police force’ and they must be brought to justice because no-one knows whose door they break down next.

"These paramilitary thugs carried this out with all the signs of an experienced and ruthless gang who have been involved in this kind of lawlessness before. Who knows who else was mutilated, even murdered?

He added: "During my meeting with the PSNI I expressed my concern that this is a gang that is in the process of recruiting in an effort to reassert their control over whole communities and they must not be allowed to do so.

“Our past experience demonstrates very clearly that there is no place in a peaceful society where parents want their children to grow up experiencing nothing but love and friendship, respect for the rule of law and an awareness that criminality of any kind has no place in their lives.

He concluded: "The PSNI are engaging with local communities through our schools and community groups and all of us need to be part of that process.

“We need to assist in any way in ensuring there is no excuse for others to be aping the custodians of law and order and the violence meted out in Garvagh recently and in other places too must be rejected and the only way to do that is to report illegal activity or even suspicion to the PSNI."

A PSNI spokesman said: “No arrests have been made in relation to this incident and enquiries are ongoing.”