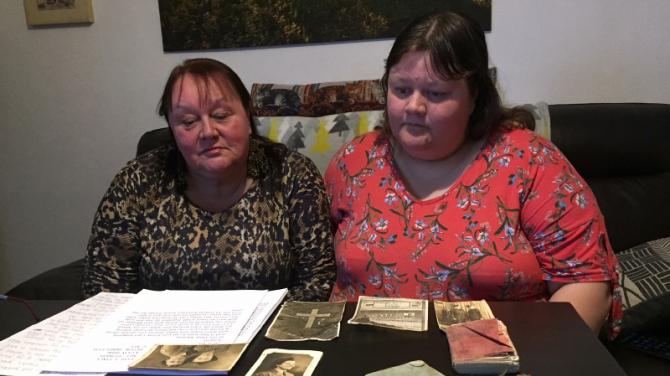 A MEMORIAL service is to be held for a World War II soldier who died of wounds sustained on an Italian battlefield 75 years ago this month.

Fusilier Frank Daly from Gateside Road, Coleraine, was just 22 when he was killed.

Next week's service will be the culmination of a project to chart the final years of his life undertaken by family members who, until recently, didn't even known where his body lay.

It was the curiosity of Frank’s niece May Doherty, and her daughter, Dayna, that got the ball rolling.

“My daughter found my father's medals and began to take an interest in the war,” said May.

“Then the subject of Uncle Frank came up and she decided that when she was older she wanted to visit his grave," she added.