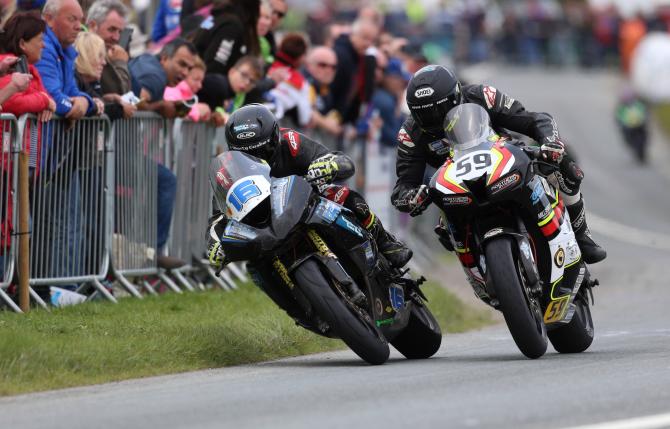 The Cork rider who accomplished a number of top results on the national circuits last season is set to ride a Moto3 machine which will be prepared by Gary Dunlop.

Amongst his best results of last season was a finish inside the top twenty during the second Monster Energy Supersport race at the Isle of Man TT back in June.

Browne comes highly rated and has established himself as a regular in the Mondello Masters series and made his debut at the post-TT races at Billown last year where he clinched a win in the 600cc class onboard his Kawasaki ZX6-R machine.

“Really excited to have Mike Browne signed up for the 2020 season onboard the Joey's bar MCC Moto3,” he said.

“Mike has been showing massive potential in 2019 and we're delighted to have him ride for us this season coming. Just have fun and enjoy yourself Mike.”

As ever, the Cookstown 100 will kick start the new road racing season. Practice at the Orritor Circuit will take place from midday on Friday, April 24 with the main race day scheduled from 10am on Saturday, April 25 with a bumper schedule.