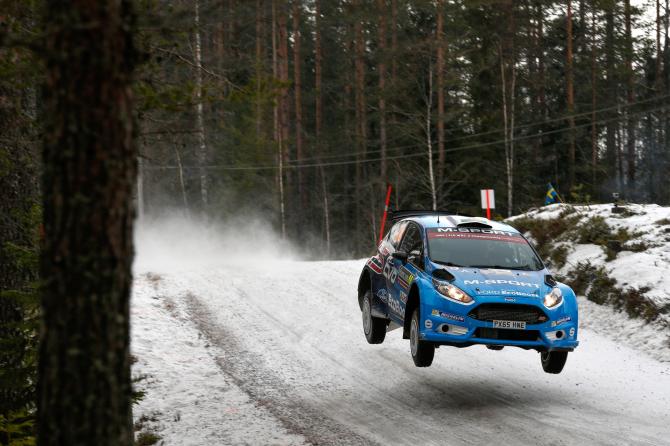 The Gold Star runner-up from six years ago, McCloskey has bought himself an ex-Eifyn Evans Ford Fiesta R5 Evo for the campaign.

He and fellow Irishman Noel O'Sullivan have confirmed their entry in a number of evenmts but hint that they could compete in more should cirumstances allow.

McCloskey has also suggested that he could make an appearance at the Bushwhacker Rally later in the year.

Elsewhere, the Maiden City Motor Club has revealed that the third round of the MSA NI Rally Championship will take place on closed roads in the north west at the start of April.

For more on these stories and unrivalled rallying coverage, grab a copy of The Chronicle newspaper - out now!