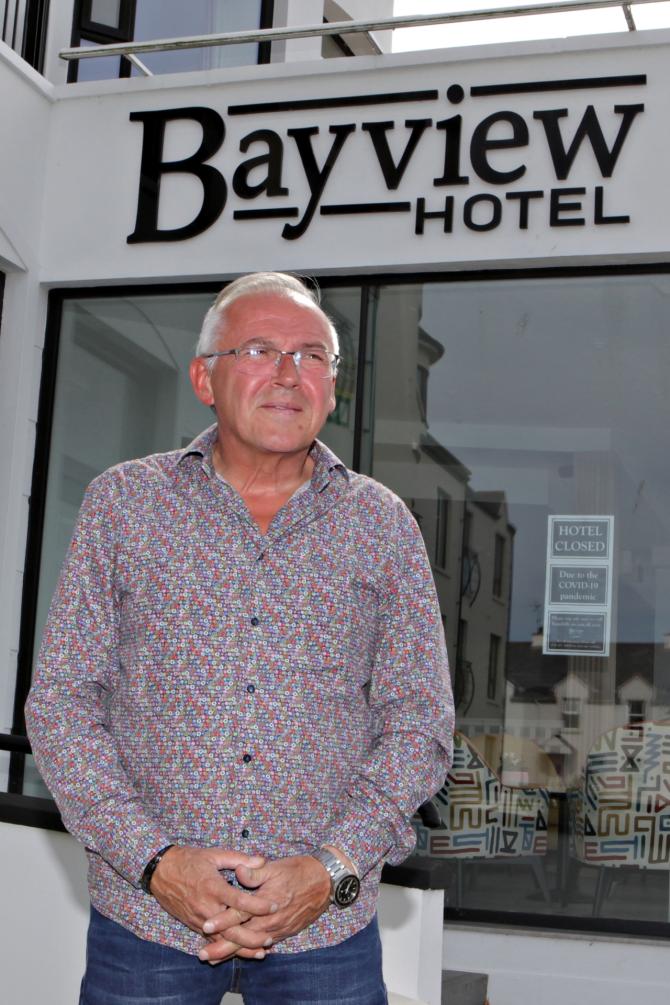 A LOCAL hotelier, facing his worst year ever, says his business has not received a penny from the government.

But he fears for the future of the Portballintrae business that has effectively been mothballed since March.

“The most important thing is to see as many businesses as possible surviving for the good of the economy,” he told the Chronicle.