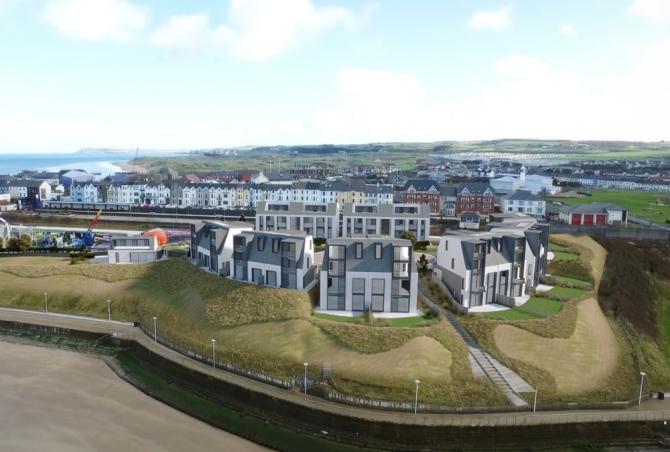 COUNCILLORS’ repeated failure to reach a decision over a proposed housing scheme at Castle Erin has prompted a ruling in favour of the developer by the independent Planning Appeals Commission.

Builders, McLaughlin and Harvey lodged plans for a 21-unit scheme in 2015.

Although the proposal was recommended for approval three times by professional planning officers the committee of elected members three times deferred a ruling – most recently in October 2019.

It's since emerged McLaughlin Harvey asked the PAC to intervene because of the council's non-determination.