‘This should not be happening’, warns Watton 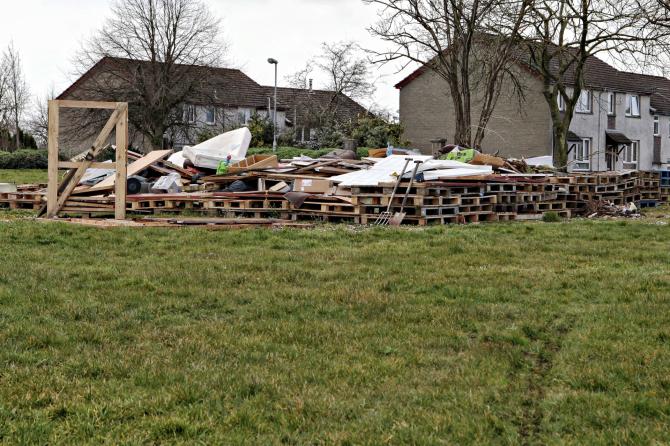 YOUNG people have been told they should not be collecting wood and building bonfires during Covid-19 lock-down.

The warning was issued after material was piled up at the site of Ballysally's Eleventh night celebrations.

In a week when the government was forced to remind the public of social distancing advice, PUP Councillor Russell Watton said he was alarmed to hear children had ignored the rules.

And he expressed concern that parents were failing to prevent youngsters roaming the estate collecting wood.

“The community doesn't want bonfires being built at this time of year,” said Mr Watton, “and especially in the middle of a global pandemic.