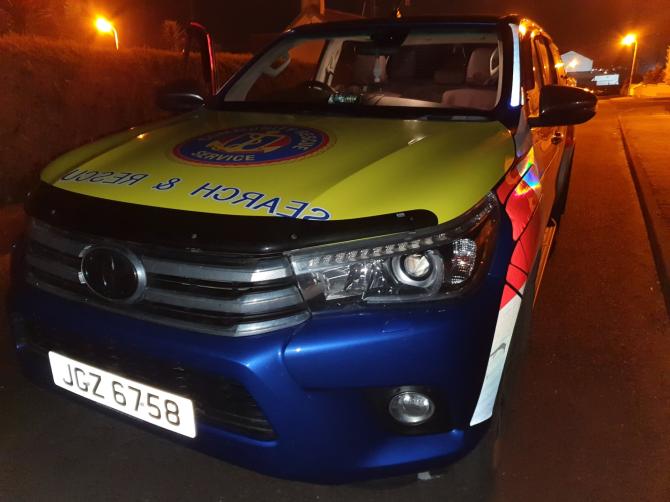 AN elderly man who was found dead in the Ballymoney area has been named locally.

The body of Joe McKane, aged in his 80’s, was found in the early hours of Wednesday morning close to his home.

Police have told The Chronicle that they are not treating the death as suspicious.

The search was called off at approximately 1.30am this morning.