My fond memories of The Chronicle 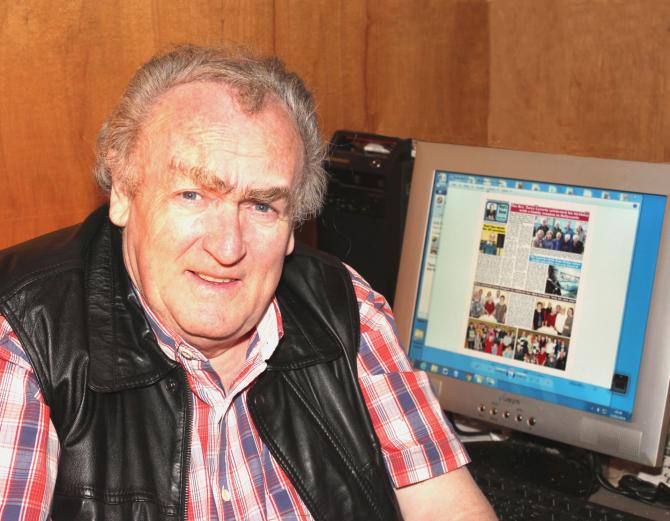 For almost 30 years, from the month of March 1990 up until the beginning of September this year, 2019, John Watt, who in earlier times was known in the music business as 'The Singing Farmer', compiled his weekly column 'Watt's About', for The Chronicle's Ballymoney and Ballycastle editions.

And when requested to make a contribution to this 175th Anniversary supplement, John's answer was 'not only would I be delighted, but regard it as an honour to be asked', and he even agreed to publish the words of a song that he penned about The Chronicle back during the mid-1990s, which he included at the time on a CD and in one of his videos.

My memories of The Chronicle go back to my very early years when The Breadman always brought it along to our place on a Thursday - that was the day that it reached the streets at that point in time.

There was one edition of the paper however from those early years that still stands out in my mind - that was the one dated September the 14th 1968, the very first time that my photograph appeared in The Chronicle.

Just some weeks earlier I had formed a folk group with a couple of musical friends of mine from the Loughgiel area, namely fiddle-player James Mullan from The Drones, and guitarist Martin McAuley from Ballyknock, who is sadly no longer with us.

And having out picture included in that week's paper stemmed from a conversation that I had outside The Quay Road Hall in Ballycastle a couple of Friday nights before with a young curly haired teenager from The Bushside, outside Armoy, by the name of Lyle McMullan.