"A call for help" 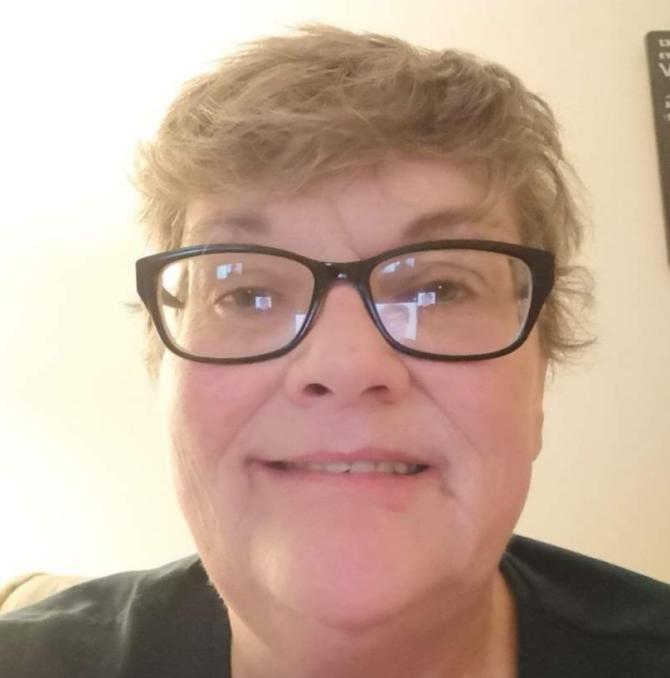 A FORMER nurse has been banned from harassing the emergency services, particularly the police and paramedics, after a court heard how she had abused staff nearly 200 times.

Gray, 56, of Circular Road, Coleraine, pleaded guilty to assaulting a police constable in the execution of his duty on August 29 this year and disorderly behaviour at Causeway Hospital on the same date.