G-Mac steps up chase for Open 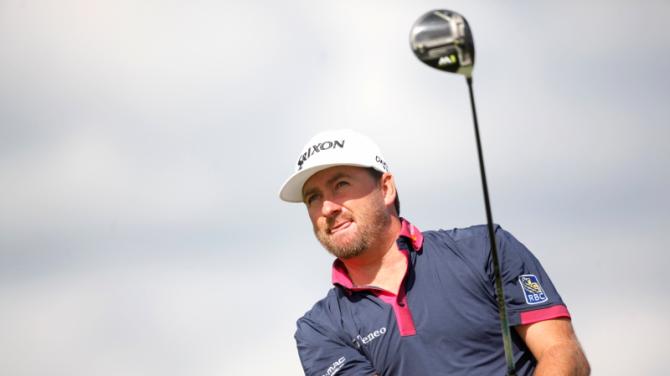 FORMER US Open champion Graeme McDowell claims he will do everything in his power to compete at this summer’s 148th Open at Royal Portrush.

McDowell, who famously won his major at Pebble Beach in 2010, is not yet guaranteed a place at his home club.

He is currently ranked outside the world’s top 100 players and faces a race against time if he is to compete over the new-look Dunluce Links.

His efforts continue at the Canadian Open this week where three places to The Open are up for grabs.

After that, it’s a return to the scene of his greatest triumph at Pebble Beach as the season hurtles towards the final major on the north coast.

Speaking on the BBC’s The Cut podcast, the 39-year-old admitted he would do everything he could to be in the line-up in his hometown in mid-July.

“I'm going to do everything I can to make sure I'm there," he said.