World title in the bag for north coast caddie 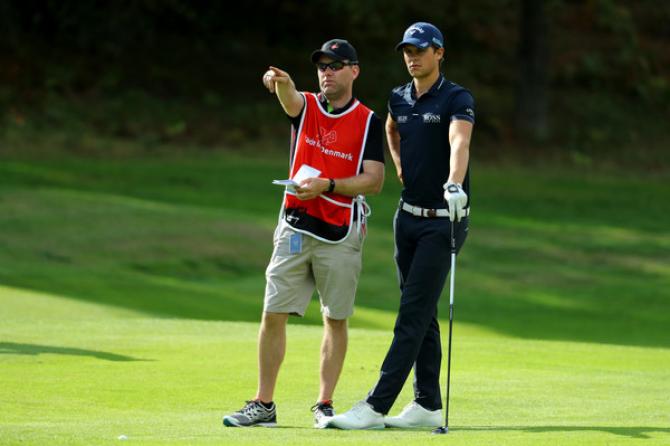 Local man Ryan McGuigan was on the bag as he helped Thomas Detry partner Thomas Pieters to World Cup glory in Australia.

NOT only does the north coast produce some of the world's finest golfers - it also produces some of the best caddies.

Ricky Elliott, of course, is bagman for the world's number one golfer, Brooks Koepka, while David Jones carries for the recent ladies number one Sung Hyun Park.

Now comes news that a third caddie - Coleraine man Ryan McGuigan - has played his part in Belgium winning the World Cup for the first time.

Ryan, who has caddied for former Masters champion Danny Willet in the past, is currently employed by Thomas Detry who, along with partner Thomas Pieters, held off hosts Australia to win the crown in Melbourne.

It is one of Ryan's biggest wins as a caddie and hints at an exciting year ahead for the combination - especially with The Open Championship returning to Royal Portrush Golf Club in July.

For the full story, see this week's Chronicle.