Tributes pour in for Mark Lynch 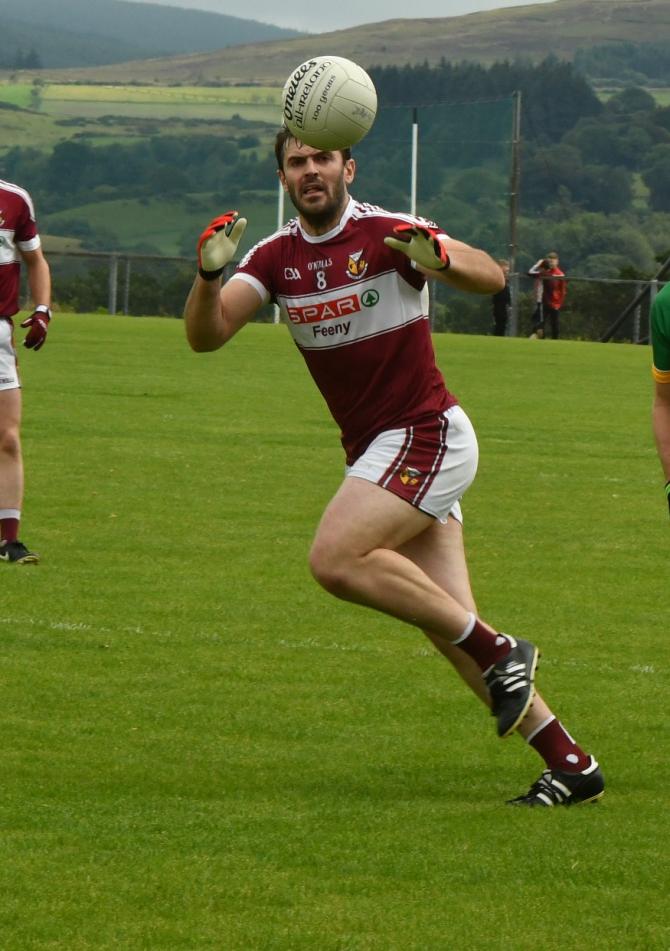 Banagher's Mark Lynch has announced his retirement from the inter-county scene after 15 years in the Derry jersey.

BANAGHER clubman Mark Lynch admits it 'breaks my heart' to think that he won't play for Derry again.

Lynch announced his inter-county retirement this week after 15 seasons in the red and white of the Oak Leaf county.

In a statement, the popular 33-year-old admitted that family and work commitments had influenced his decision to step aside.

"Now feels like the right time for me to retire from county football and devote those extra energies to other areas of my life," he said.

News of Lynch's retirement has prompted a host of tributes from those in the game, with current Derry manager Damian McErlain describing Lynch as a 'class act.'

To read the full story, see this week's Chronicle.