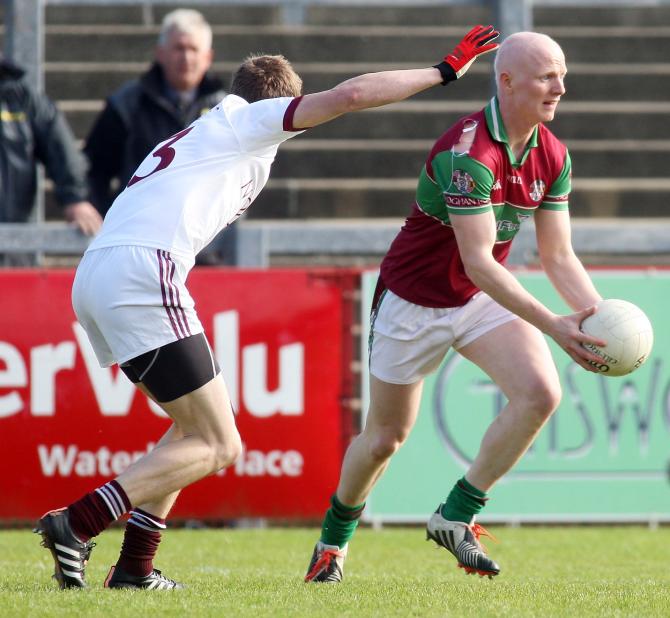 The Bannsiders looked to be cruising to victory at half-time, when they led by six points, but a spirited second half comeback by the Breffnimen saw them close the gap to just a single point with ten minutes remaining.

However, Eoghan Rua showed their mettle in the closing stages as they raced clear of their opponents to seal a first ever win  in the competition.

Their reward is a last-four meeting with Scotstown, many peoples' favourites to land the Ulster title.

That game is due to be played on Sunday November 18.

For a full match report - and details of success for the two other Derry clubs involved in Ulster competition at the weekend - check out Chronicle Sport.