Jeffrey has five game ban reduced to one 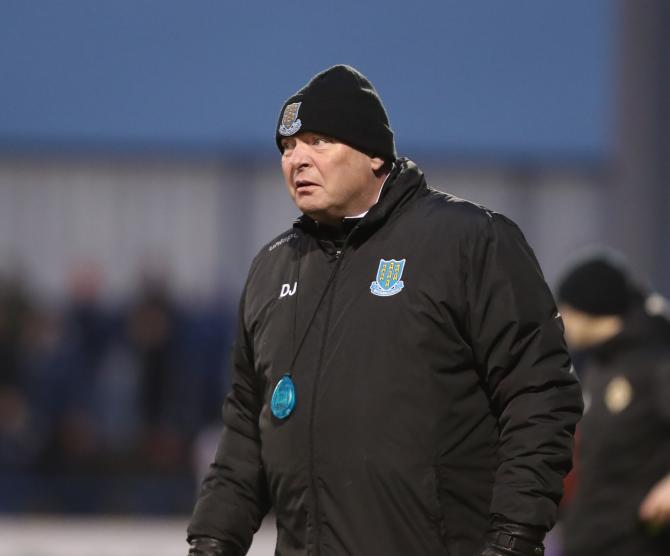 BALLYMENA United manager David Jeffrey has had a five-game touchline ban reduced to one match by the Irish FA.

The club appealed the extra four-game penalty which he received for his actions after a defeat by Coleraine on March 7.

Jeffrey was sent off during the encounter and his automatic one-match suspension for that still stands.

It means he cannot be on the touchline for Ballymena's Irish Cup semi-final if it does go ahead.

The Sky Blues are due to take on the Bannsiders in the last four of this season's Irish Cup, which is likely to go ahead even if no further matches take place in the Irish Premiership.

Jeffrey's assistant Brian McLaughlin has had his three-game suspension, which he received for the same incident, rescinded.