Stalemate at The Showgrounds 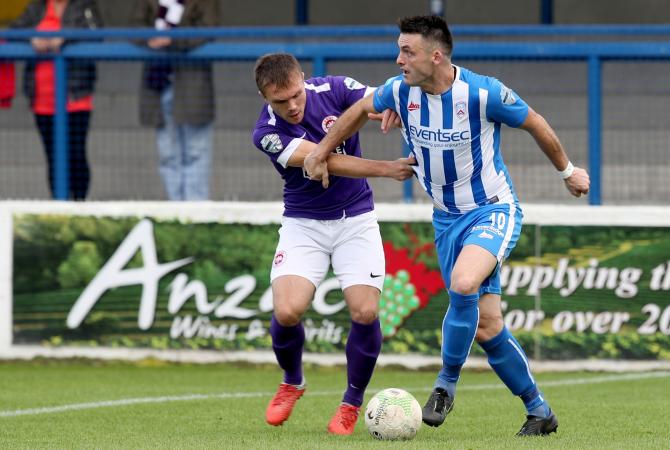 Coleraine and Larne fought out a scoreless draw at The Showgrounds on Saturday.

COLERAINE and Larne fought out a goalless draw at the weekend on an afternoon when defences were very much on top.

Neither side did enough to win the game, though both came close to breaking the deadlock in the closing stages.

The draw means The Bannsiders are yet to lose in the league this campaign and remain the closest challengers to league leaders Crusaders.

Oran Kearney's side are on their travels this weekend when they make the trip to play Carrick Rangers.

For all the latest football news see inside Chronicle Sport.