Manager expected by the weekend 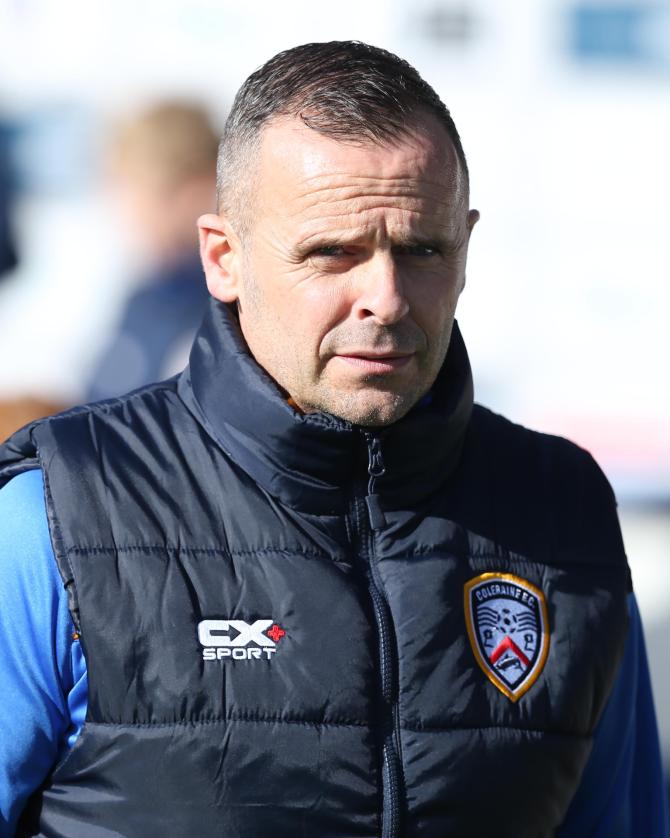 COLERAINE FC expect to have a new manager in place by the weekend, The Chronicle understands.

Club chairman Colin McKendry told this newspaper that a successor to Rodney McAree will be in place before the club's players return to pre-season training on Tuesday.

Frustration is growing among supporters over the length of time it is taking to appoint a new boss but McKendry insists the board of directors is determined to take its time to find the right person.

"We need to make the right decision," said the chairman.

"We were never going to rush a decision and we made that clear from the outset."

It's believed there is a shortlist of five names with each of the candidates being interviewed this week.

Among the names being suggested are former Cliftonville managers Barry Gray and Gerard Lyttle, former Coleraine midfielder Stephen Lomas and a number of cross-channel names.

There remains a possibility, however, that the Bannsiders will promote from within with the names of Academy boss John Gregg and current assistant manager Winkie Murphy being linked with the top role.